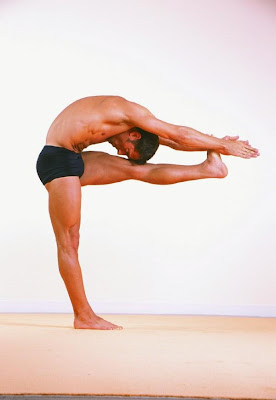 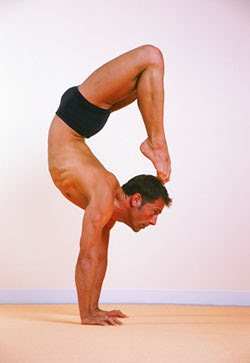 Posted by Sharrie Williams at 12:06 PM 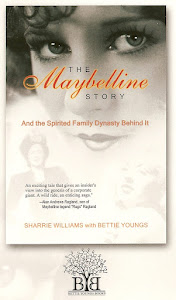 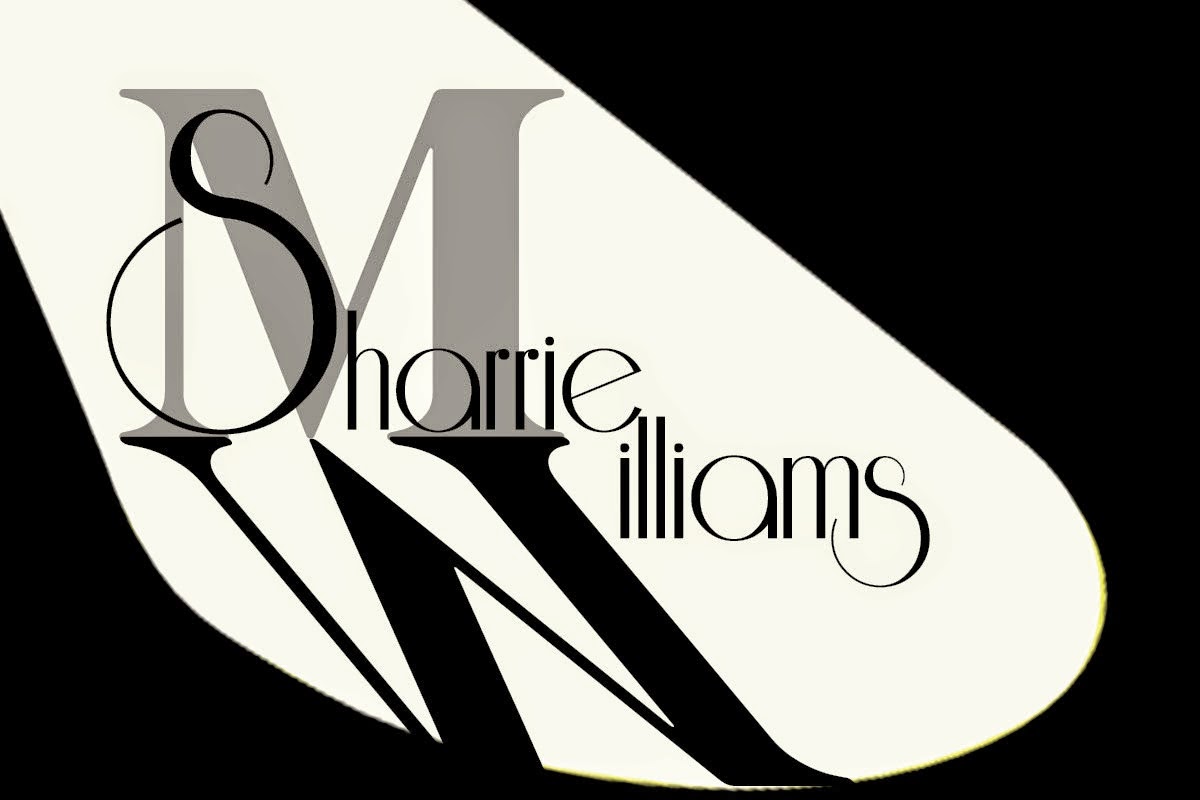 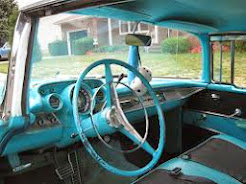 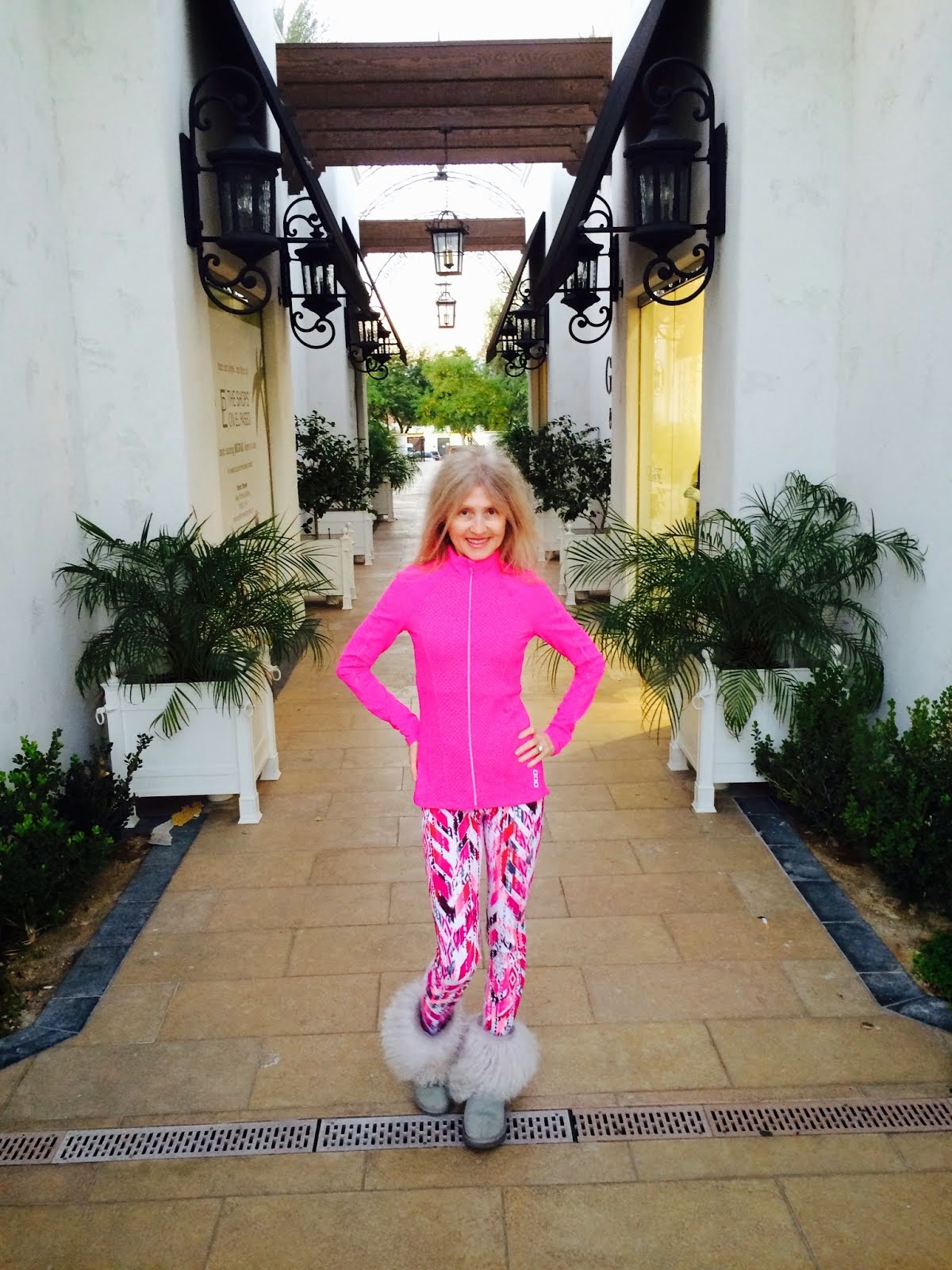